After staying outside the mountain because of my dog a few months later i entered to the valley. And now, i'm glad to let you know that i finally reached the top.

Mt. Mudeungsan Provincial Park is a mountain at the edge of Hwasun-gun, Damyang-gun and Gwangju, and it became provincial park in 1972. Mt. Mudeungsan is 1,186m above sea level.

Hubby doesn't like mountain hiking but when he had a day off, he climbed up Mt. Mudeung alone because i had to work. He said he felt good after reaching the top of the mountain so that weekend he invited me to climb up with him.

Mudeungsan does not have a steep incline, so anyone can easily climb it, and it has beautiful valleys flowing under it.

Hubby said that it was good to go up when it is not hot so we went there late afternoon and yes it was scary because it was dark specially because of the trees. 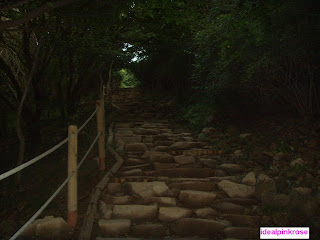 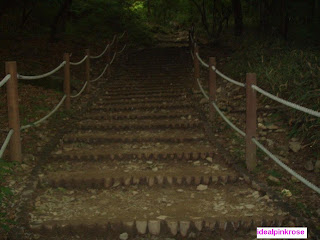 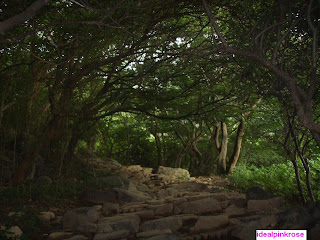 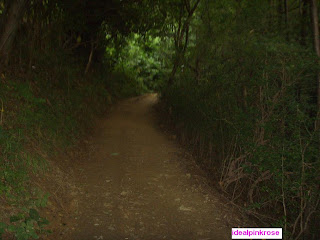 I thought i already reached the top when i saw this tree but hubby said that i haven't reached the half of it. Oh well, i just entertained myself watching the views and taking some pictures while climbing. 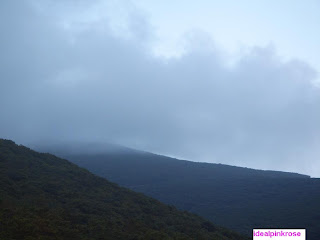 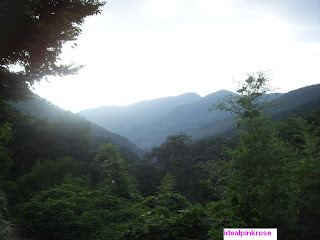 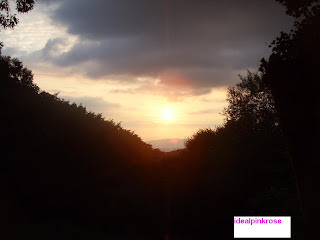 I couldn't explain how i felt when i saw this. 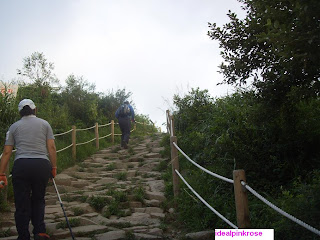 That means i'm already on top of the mountain. 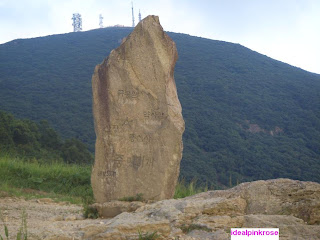 Here's the beautiful view. Those white ones behind the mountains are the houses and buildings of the city. Click the pix to enlarge. 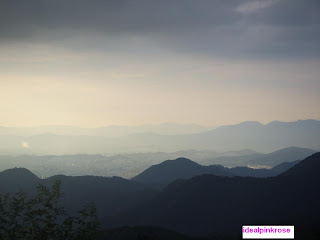 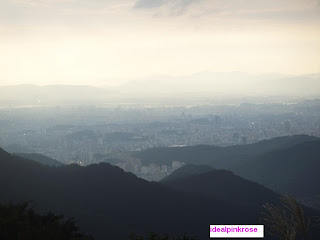 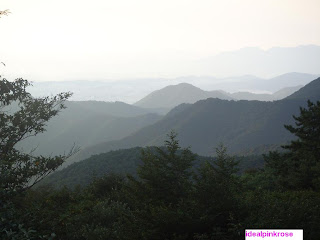 Going to Mt. Mudeung is not complete without eating boribap.
Posted by Unknown at 3:40 PM

Email ThisBlogThis!Share to TwitterShare to FacebookShare to Pinterest
Labels: mountain