As what i have told you before, i have lots of pictures stocked in my digicam but couldn't blog about them because my computer was broken down. Now let me tell you about Mogpo although i don't have enough pictures to share.

I've been to Mogpo many times and saw the beauty of the place but that was before i entered to the blogging world. One time, when hubby and i visited my mother in law, we saw her laying down with aunt. They looked very bored so we invited them to go out. We've decided to go to Mogpo because hubby wanted to eat raw fish. 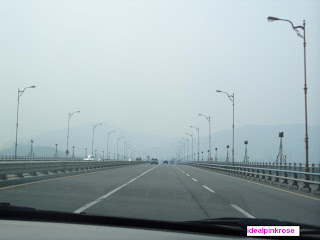 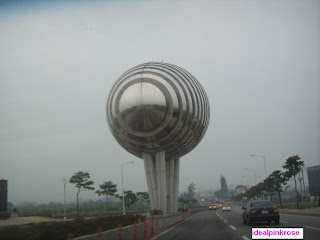 Our plan is to eat raw fish but aunt said that it wasn't the right time to eat raw fish because it was still summer so we ended up eating duck barbecue. Yes, it's a duck. Actually hubby doesn't like eating ducks but because we were with the old people so we have to because they said it's good for our health. Well, here are the pictures. 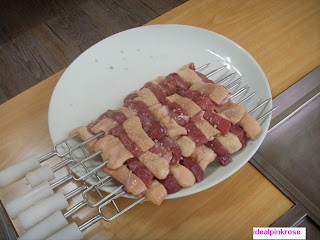 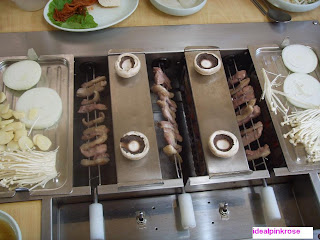 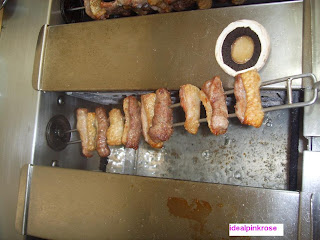 i haven't tried korean food everytime I see there korean series I was craving for korean food coz looks good. So how's the korean food are they good?