Manjanggul cave is a 7.4km-long lava tube locally with multi-level structure. It is one of the largest lava tubes in the world having a main passage with a width of up to 18m and a height of up to 23m. Numerous lava tubes are found worldwide, but Manjanggul Lava Tube is an outstanding example because it has a well-preserved passage shapes and internal micro-topographic features in spite of its very old age. Thus the cave possesses significant scientific and conservation values. Three entrances to the cave developed due to collapsed of the ceiling, with the Second Entrance being the one used by tourists. A variety of lava formations and decorations, such as lava stalactites, lava stalagmites, flowlines, lava benches, and lava rafts are present. The 7.6m-high lava column is known to be the largest lava column in the world. 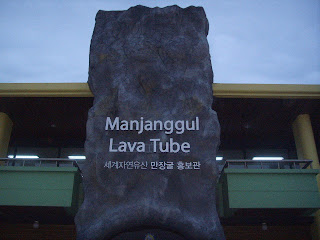 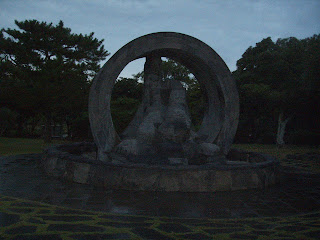 Manjanggul has an open entrance exposed by collapse of the ceiling. Debris from rockfalls is thus distributed near the entrance. The temperature difference between the inside and outside of lava tube has led to the growth of unique vegetation and living organisms. The first section of the lava tube starting from the entrance is largely divided into the upper and lower lava tubes, each stretching approximately 900 meters and 1.5 kilometers, respectively. Due to safety reasons, the first section remains closed to the public. 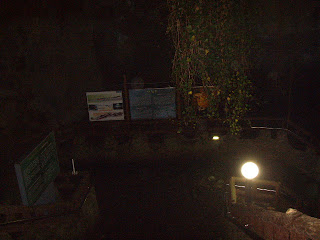 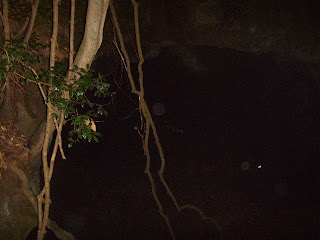 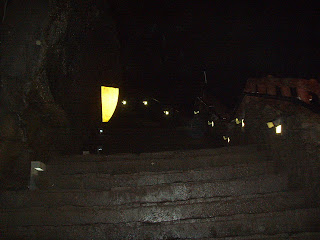 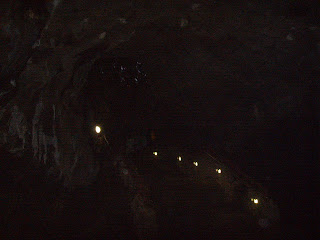 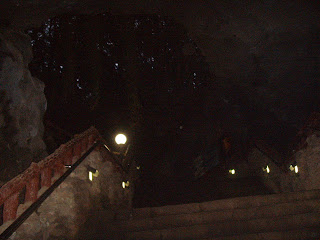 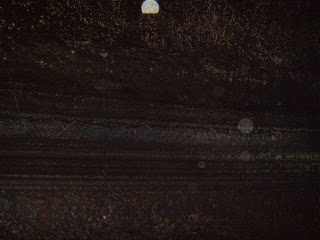 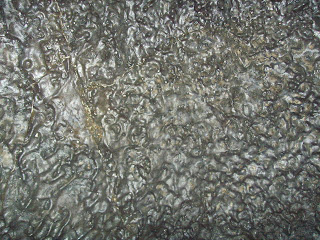 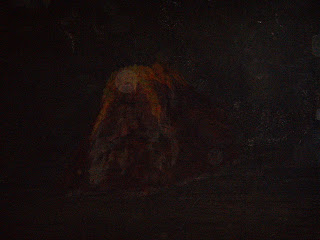 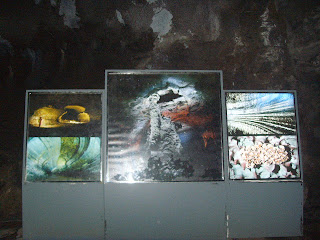 In Manjanggul Lave Tube, large and small passages occur repetitively. Continuous supply of hot lava into the tube causes thermal erosion of the tube's floor whereas the lava can be accreted on the tube-ceiling, resulting in the irregular height of the tube. Near narrow passages, Manjanggul opens up into a section with wider and higher ceilings. The dome-like topography of the ceiling is called a "cupola". 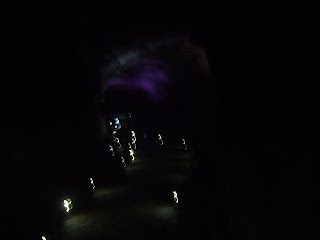 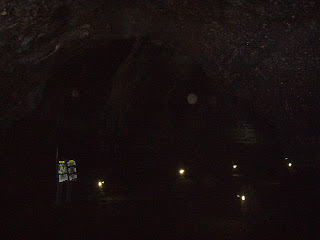 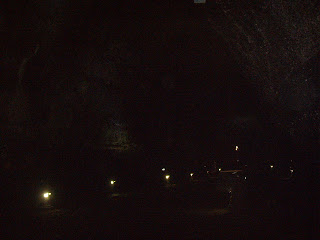