Hamel ship is a replica ship named after Hendrick Hamel, the first Westerner to write about Korea in 1666. Hendrick Hamel from the Netherlands was shipwrecked Daejeong-hyeon on the 16th of August in 1653 on the way to Nagasaki Japan from Taiwan on Sperwer due to the fierce weather with 36 survivors. Since then, he spent 13 years in Korea. When he returned to his own country, his journal, the first record about Korea was published. This ship Hamel was reproduced the shipwrecked Sperwer to exhibit the related materials in it, and it was opened to commemorate the 350th anniversary of Hamel's shipwreck. 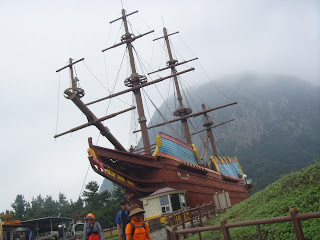 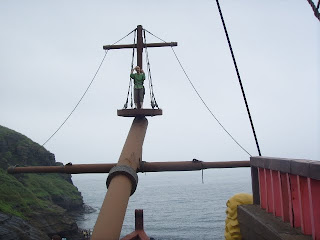 There is a sculpture of Hamel sitting on the bench. There are also books and some part of the Hamel story has been translated into Korean, but most of the documents are translated from 17th century Dutch into English. Inside the ship, you'll see how the sailors lived in the ship. 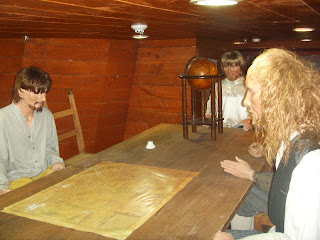 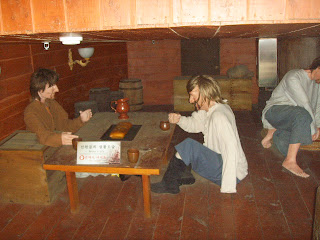 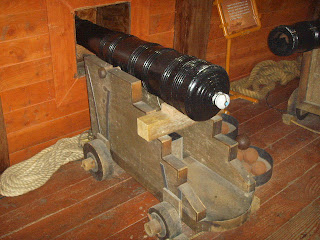