Naju Image Theme Park is a place where epic dramas have been produced such as Jumong, Taewangsasingi, Baramnara, Esan and Cheonchutaehu among others as known for its fame of the largest drama filming place for the historical plays in Korea with a sized of 150,000 pyung, and more than one million domestic and foreign tourists have visited the place until now. Naju Image Theme Park is now reborn a pleasant place where we can have direct experience of Korean history in pride- Goguryeo- out of the exisiting notion as a place of drama sets. You might have the unique chance to learn the bravery and spirit of Goguryeo people while riding the horse and shooting bow here. Naju Image Theme Park will provide you with the power and courage with the fresh wind to live in the world. 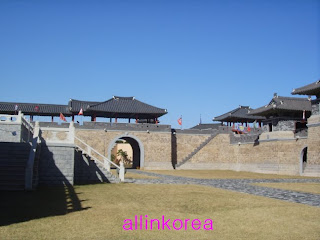 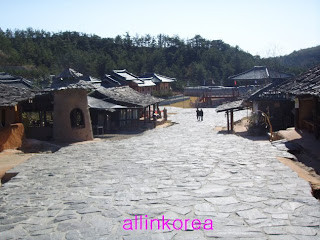 As you enter the gate, you can see the street of stars where the Korea's top stars who have featured in dramas and movies taken in Naju Image Theme Park including Song Il-Kook, Han Hye-Jin, Jeon Kwang-Ryeol, Bae Yong-Jun, Moon So-ri, Lee Seo-Jin, Han Ji-Min, Ju-Jin-Mo and Jeo In-Sung among others will present amusements to visitors with their hand printings, still photos and banners. 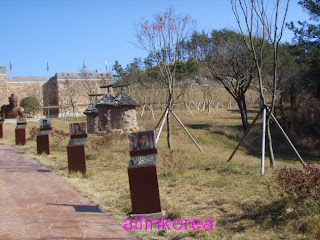 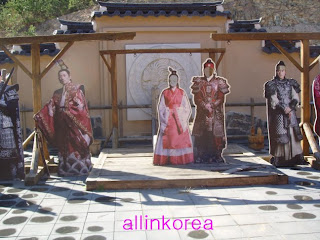 You can also enjoy some Korean games like Yutnori. 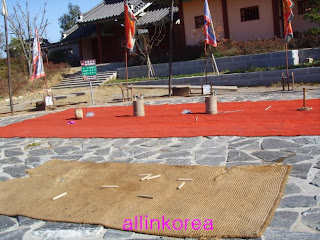 Middle Fortress is a fort established as role to separate the life and culture between noblemen and commoners. You can see large houses with tiles in the noble village where noblemen used to live while the street with stores, where commoners used to live, are full of various items necessary for the daily life. You can have the actual feelings of the strict status system in the society of Goguryeo here. 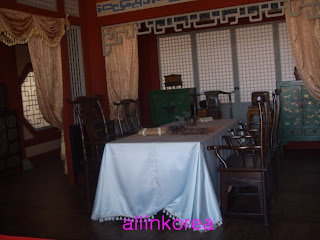 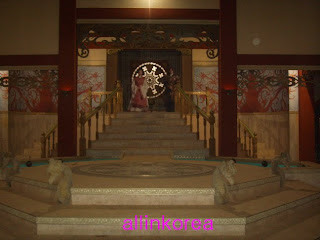 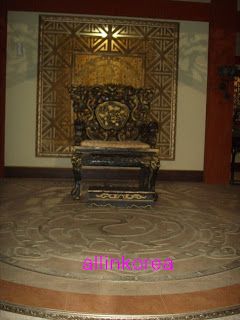 You can also use these costumes used by some stars in the drama. You can use them for free. I saw lots of tourists wore them and took some pictures as a remembrance. 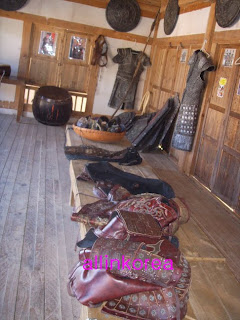 So many beautiful pictures of Korea...
I love it.
Thanks for sharing.
And "Jumong', one of my fav historical drama...the best Korean drama...