Last year, i went to Buan with my co-workers and i heard that hubby has been there when he was in High School. When we went to Daecheon Beach, we were planning to dropped by to Buan but we found out that it was too far to reach the place and we didn't have enough time.

Last week we've decided to visit Buan. It is a county in Jeollabukdo Province. It is where they shot the movie, wangui namja (The king's man or also called The king and the clown) and the drama Bulmyeolui Lee Soon Shin (The Saintly Hero Yi Soon). 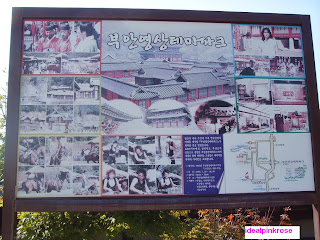 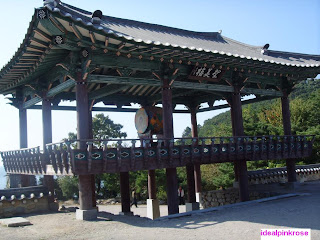 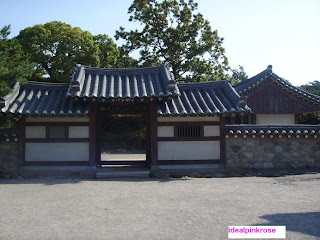 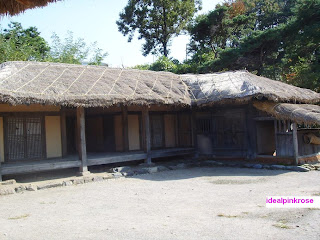 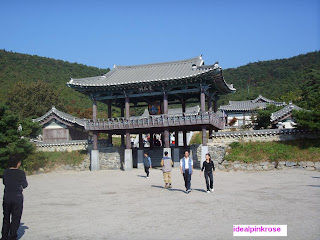 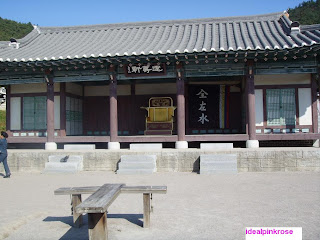 As a remembrance, you can get a picture taking with the clothes that were used in the drama but you have to pay, of course. 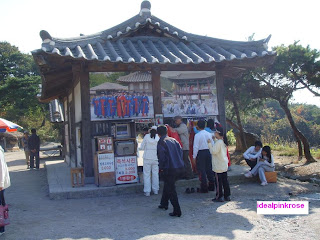 Like the themepark in Naju where they filmed the drama Jumong,there are also pictures of some characters where they set the drama. 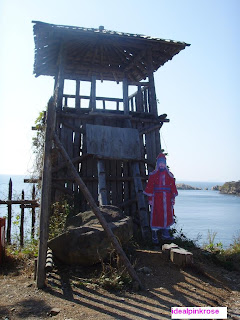 Because Buan is also famous of its beaches, so the Themepark is located just few steps from the beach. 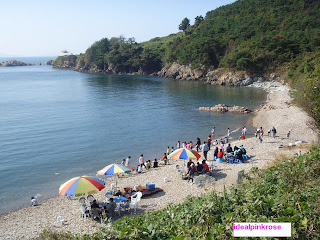 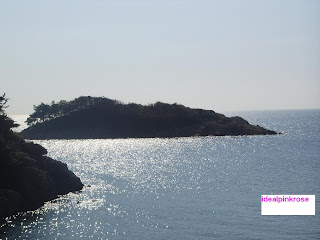 Email ThisBlogThis!Share to TwitterShare to FacebookShare to Pinterest
Labels: drama

that looks like the place where they shot "princess hours."