Samseonghyeol or Caves of the Three Clans

Yesterday, we visited Samseonghyeol (Samsunghyeol) or called as the Caves of the Three Clans in English. According to legend, the forefathers of the Go, Yang and Bu clans emerged from these caves to become the original Jeju islanders. They supposedly lived by hunting until they married three princesses of the Byeongnang Kingdom who taught them agriculture. 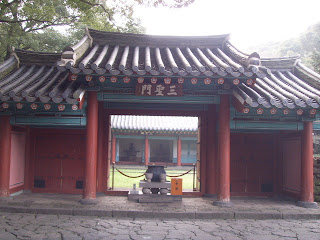 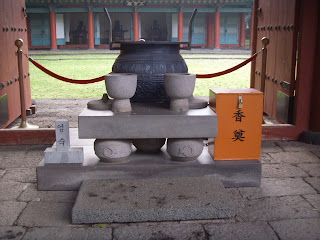 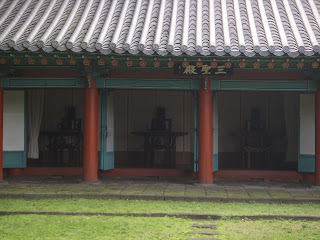 It is said that they founded the Tamna Kingdom. In 1526, the 21st year of the reign of King Jungjong (1506-1544). Lee Su-Dong, the governor of the island, had an altar, a crimson gate and a wall erected around the caves and began offering spring and autumn memorial services. Today, these services are still held along with a memorial service celebrating the founding of the island.

Particulary, there remain three holes known as the spots where these three founders came out. At the site of about 21,000 square meters of luxuriant forest, there is amseongjeon. Bunhyangso (a place of offering incense), Jeonsacheong, and Sungbodang (a memorial home for Confucianist services to honor distinguished scholars and statesmen) surrounding these three holes. 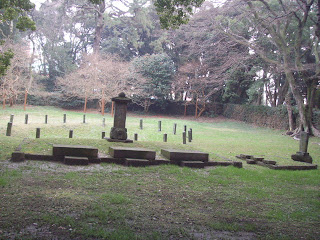 The holes are forming triangular shape together and do not get wet by rain drops or snow. Trees surrounding them look as if they are bowing the three founders which amazes visitors. 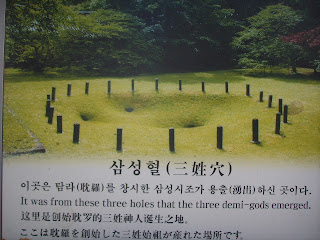 Samsunghyeol is also a great place for taking a walk and meditation specially in summer. The cool breeze of the trees and the singing birds are one of the things that I like the most in Samsunghyeol. It's so relaxing to take a walk or just sit down at the cottages or benches under the trees. 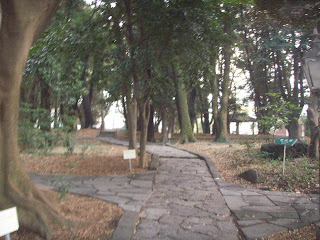 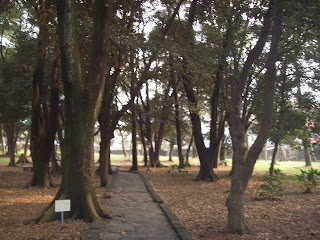 There's a small museum inside where you can see some of the clothes, utensils, and materials used by the clans. 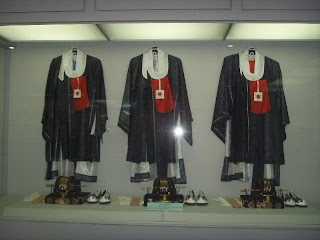 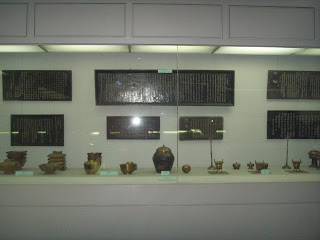 This is where they do the memorial services. 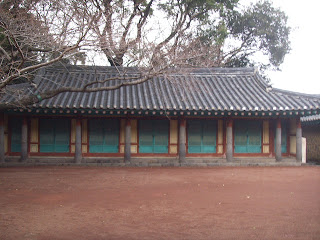 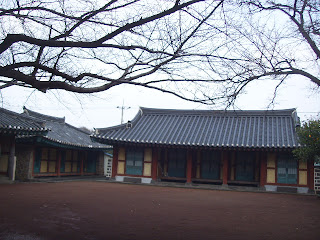 There's a free movie for 14 minutes. I recommend you to watch the movie to understand well about the legend. 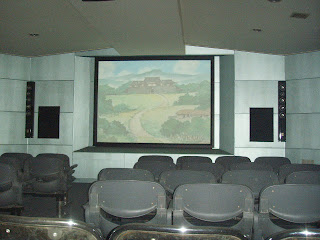 These are seen next to the gate. 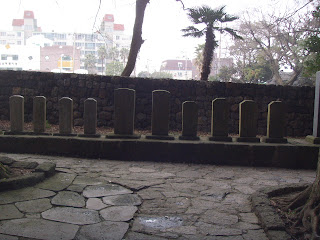