Unlike other volcanoes, Mt. Songaksan is unusual in that it has numerous peaks and parasitic cones. The main cone rises 104m above sea level. The crater is 500m in circumference and 80m deep and still contains dark-red volcanic ash. The northwest side of the main cone is covered with a lush field of grass, and two parasitic cones can be seen there. There are several man-made caves along the coastal cliff that had been built by the Japanese army during the Japanese occupation, reminding the Koreans to this day of the tragedy of the Japanese invasion of Korea. 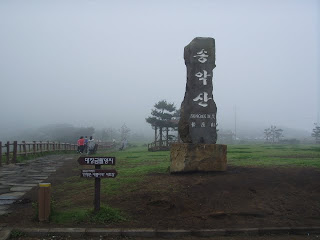 This military facility was built by the Japanese for suicide attacks using small ships against the fleet of the allied forces when they faced defeat in the Pacific War. It comprises 17 caves along the coastal cliffs of Mt. Songaksan on the southeastern side of Jeju, in linear, H-shape, or open-ended square formation. Built into the cliffs by the forced labor of Jeju residents, this facility not only speaks vividly of Japanese invasion but also demonstrates the cruelties of war in which soldiers are forced to die. 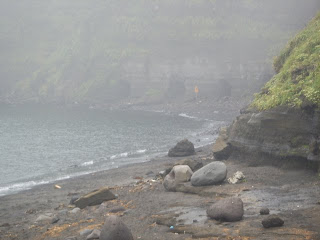 Kids can enjoy the horse-riding. 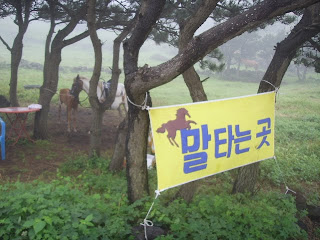 You can climb up using the stairs from the sea. 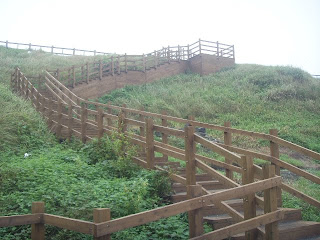 You can't only enjoy taking a walk on a wonderful view but also do some exercise using machines. 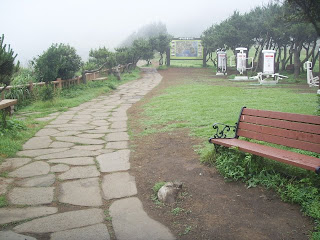 The water is so clear that you can view some sea creatures even when you're above the volcano. 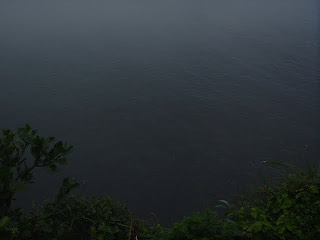 View while taking a walk. 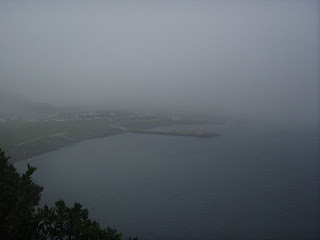 It's hard to imagine that the water can reach on top of the mountain. 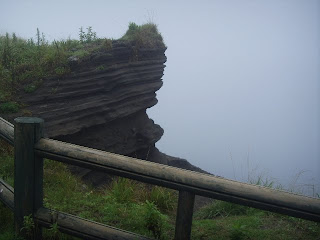 The famous drama Daejanggeum "Jewel of Palace" was filmed here. 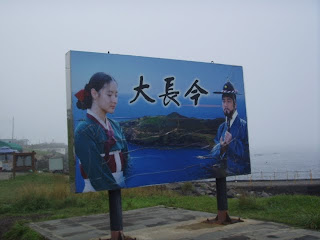 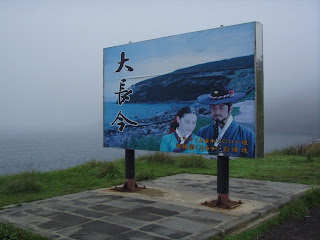 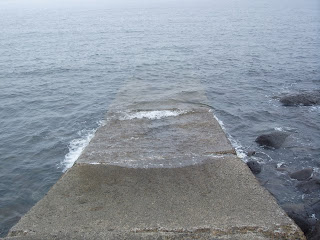