It was new when I first came here. That was in June 2002. After 9 years, I came back again here in Jeju Worldcup Stadium located in Seogwipo City. 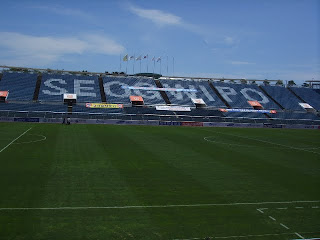 There was a match when we went there. But we came early so we didn't them played. The stafffs including the sports announcers were preparing for the game to start. I don't know if the game was free but we went inside without paying anything. Btw, I think I saw an ad that the tourists can enter the stadium for free. 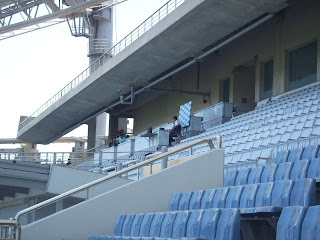 The stadium looks old now but the entrance where the worldcup players remembrances were collected and displayed. It's so wonderful to see some stuffs used by the players during the 2002 Worldcup Game. 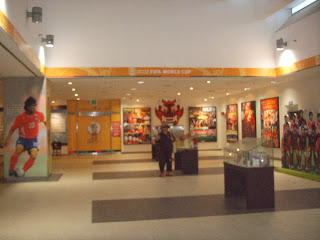 Look! Isn't it so cool? There are lots of stuffs displayed. 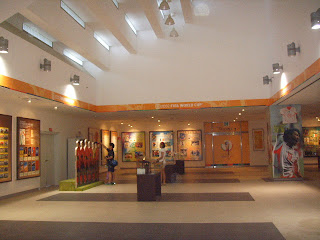 Clothes with signatures of the players. 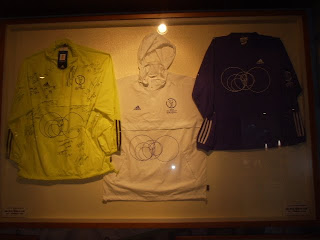 The players signatures in frame. 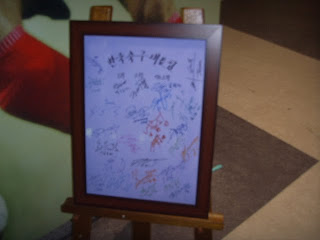 The Teams Advanced to the World Cup Finals in 2002 FIFA Worldcup Game. 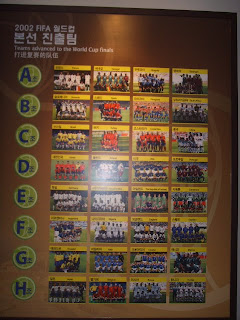 I am eagerly waiting for Brazil world cup 2014 and i am surely going the event of Brazil. I hope it will be the best event i have ever seen. fifa world cup

Wow! We are also waiting for the Brazil Worldcup but we are now traveling and I think we can't make it to Brazil. So we are planning to watch it here in Thailand where we are traveling.