Isn't she so pretty? 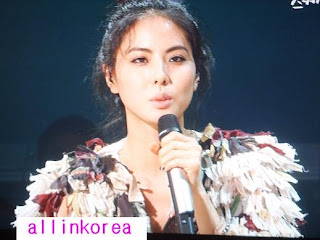 She's Park Ji Yoon, one of the famous singers in Korea. She's so pretty but I was surprised to see her wearing that clothes when she appeared as a guest at Yoo Hui Yol's Sketchbook. An entertainment program of KBS2. Doesn't her blouse look like a rag? I remember when I was in Elementary, we had to make a doormat as a project in Home Economics and her blouse is similar as that. I don't know much about fashion but even when it's in, I would never wear that blouse. How about you?

Anyway, her blouse didn't look like a rag because of her jeans. She got the perfect match for it. I'm interested with her jeans but never with her blouse. 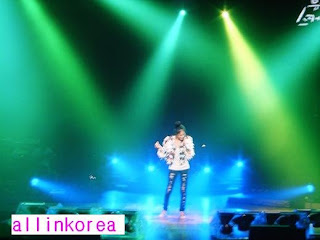