We visited my in-laws and my father in law invited us to go to Namsangol Traditional Garden which is just close to his place. It's just three stops using the subway so we didn't bring any car and used the subway instead.

Namsangol has the beautiful view of Namsan Tower. 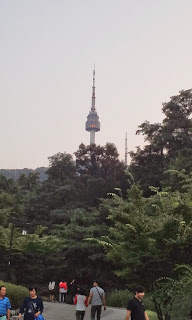 The ancient name of Namsan (Mt. Nam), a symbol of Seoul and the Korean people is Mokmyeoksan. The mountain has been called Namsan (Southern Mountain) as it is located in the South of the capital, taking advantage of Namsan's picturesque, a leisurely life in harmony with the nature as they wrote poems, draw paintings and played games.

In building Namsangol Traditional Garden, original terrain shape and pavilions and ponds were restored. Native trees and grasses were planted and the valley was built to enable natural flow of water.

Because it was holiday, there were lots of people visiting the famous garden. 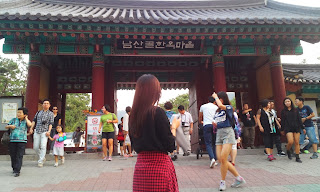 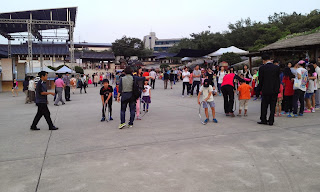 It was thanksgiving day so it's not surprising to see some cameras shooting the events of that particular occasion like the YTN News, the korean news TV program. 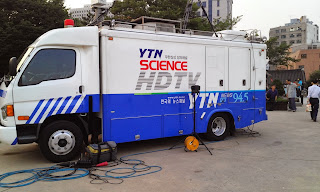 There were also lots of traditional games prepared for the visitors. 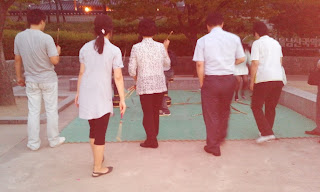 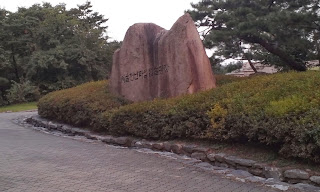 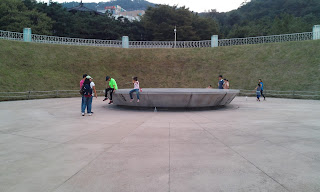 Five authentic Hanok (Traditional Korean Houses) that were scattered in the city were moved to the northeast of the garden. To help visitors understand Korean life, furniture that reflects the status of the people who lived in these houses were place inside the buildings. 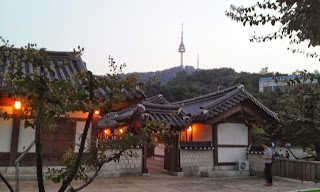 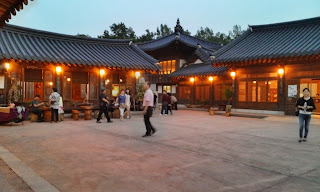 The houses showed how people lived long time ago, although there are still some people living like it in the countryside. As you can see, they burn woods to heat the floor of the houses which is called ondol. 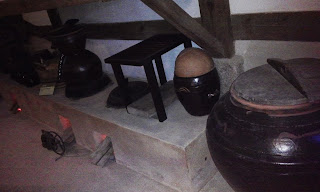 Namsangol Traditional Garden in Seoul is also the best place to see the full moon on thanksgiving day. 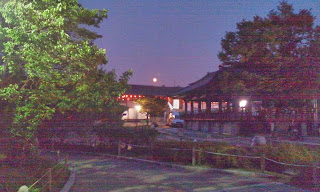